Last Ambiente Frankfurt 2018 edition, held 9th-13th February, was the chosen setting for the latest ideas and products for tableware, kitchenware and household products in the dining area, gifts and personal accessories. It welcomed more than 140.000 visitors and exhibitors from 154 countries.

Frankfurt tradeshow (Messe Frankfurt) is one of the biggest trade events in the world. With records back from 11th July 1240 as he first autumn tradeshow, it is one of the most traditional and oldest in Europe, although merchants traded there much before that. Years later a spring tradeshow was also established, Frankfurt held 2 annual tradeshows in total.

Messe Frankfurt evolution has been continuous along the years, holding tradeshows from various sectors and in different seasons of the year, gaining more relevance at each edition.

This year several technicians from our COATRESA Group, as usual, couldn’t miss the event and visited Ambiente Frankfurt 2018 to know the trends and latest novelties in the market, especially in the cookware sector. During the visit, technicians from COATRESA and RETANSA visited suppliers and customers who were exhibiting their latest products.

COATRESA always assesses new products and is up to date to adapt to consumer expectations through our non-stick coating solutions. 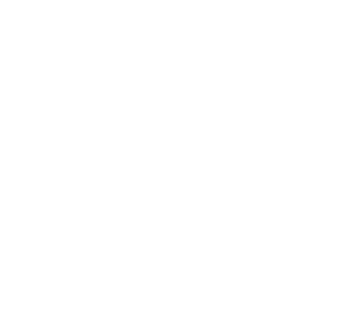